About The Author, Gerry D. 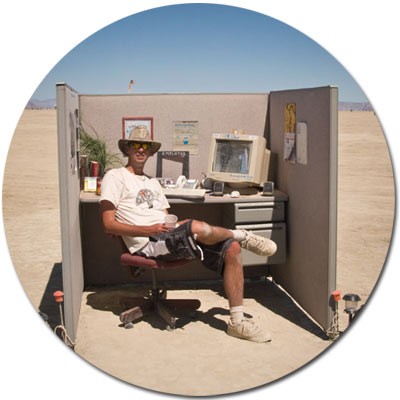 The pay wasn't great doing Tier II Internet Support so he went on to work IT Help Desk and Networking at a college in San Francisco where he supported staff, teacher and students.

In a business environment of a large scale network supporting thousands of users, he obtained the knowledge and skillset to help other users and started online support.
Updated: Jan 28, 2023 | By Gerry D